Why I am unique

Through my years working in the automotive industry, I have acquired one important skill: adapting to all situations.

R
I can interpret between two technicians in a factory or give a speech to an audience of hundreds.
R

I can interpret a joke so that it is culturally relevant, while also handling medical appointments with complete neutrality.

R
I am able to adapt to wherever I am from bars and boardrooms.
R

The service I provide, Japanese <> English interpreting, is one I am very passionate about.

R
I am a member of several professional organizations and use my free time to organize training seminars for other interpreters in my area.

How I became an interpreter

I began studying Japanese in the US when I was 16. I took classes during high school and did a homestay in Okinawa. When I entered the university to major in International Studies, I quickly progressed through all the language classes my school offered. So, I went to study at Kinjo Gakuin Univeristy in Nagoya.

After that, I got my MA in TESOL, during which I did a research trip to study teaching methodology at Chubu University, also in Aichi Prefecture. I had every intention of becoming an English professor in Japan. But then I got married to a man from Ohio.

When I moved to Columbus, Ohio, I started working as an office administrator / interpreter at a local Japanese company. I got some training in interpreting and it quickly became my forte. I moved on to another company, where I became the sole translator and interpreter to upper management. I handled everything from technical translation and interpreting during machine installation, to shareholders meetings and government liaison interpreting.

During my time working in-house, I also received training in medical interpreting so I could better assist the Japanese staff in my company. One of my great joys will always be the moment when I interpreted during the ultrasound that confirmed a coworker’s pregnancy. Naturally, I returned to the office and told no one, but it was wonderful to share that joy with her.

After 7 years of automotive, I decided to branch out on my own. In 2017, I started Echo Japanese Interpreting LLC, in Ohio. Then in 2019, I moved to Tokyo and began Echo Interpreting Service G.K. 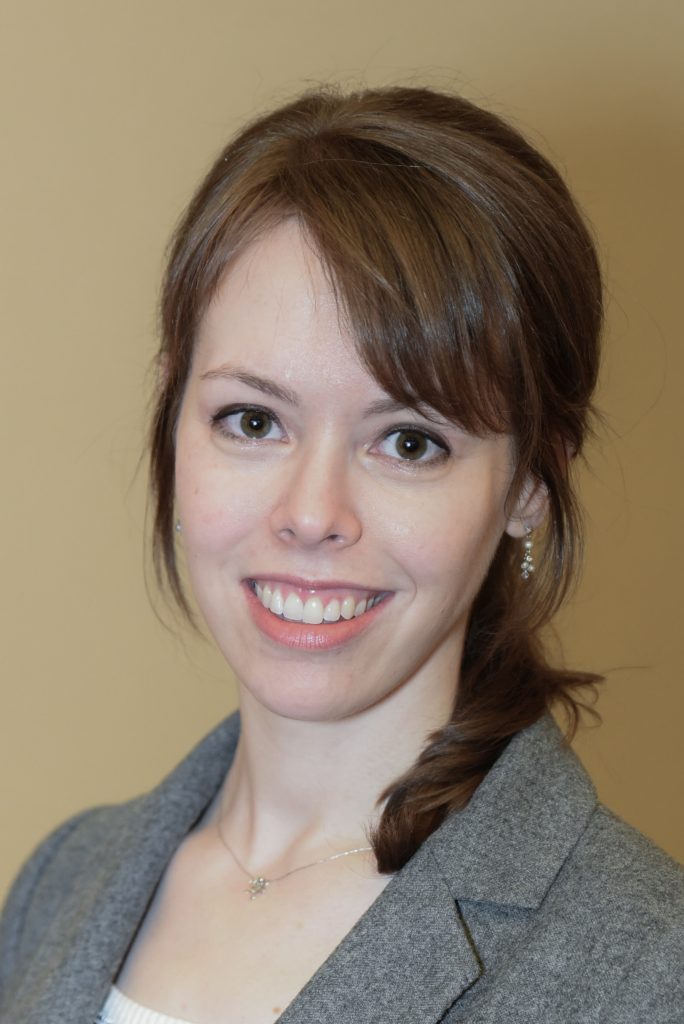